What are the local drinks for Val Thorens?

Every holiday destination has its own drink that visitors swear tastes better in its country of origin than when they purchase it at home. The only explanation we can give for this is the atmosphere plays a big part in it so Ouzo tastes better in Greece, Sobrado better in Spain, etc etc.

Few people realise that ski resorts thousands of feet in the air nestled amongst mountains have their own local drinks, but anyone who has ever visited Val Thorens will know this winter playground boasts more than its fair share of local fire water. For the purpose of this piece, we are going to concentrate on the main 3 Chartreuse, Génépi and Marc de Savoie. The reason for this is simple. As serious reviewers, it is only correct that we sample what we are writing about and if some of the stories are anything to go by, especially the third one, three is enough; especially on a school night!

You should be able to get anyone of these drinks in any bar in Val Thorens so don’t be shy and try one, two or all three of them out!

This French liqueur has been made since 1737 according to the ancient recipe given to them in 1605 by François-Annibal d’Estrée. The Ingredients are distilled alcohol which has been aged with 130 flowers, plants and herbs, the drink takes its name from the Grande Chartreuse Monastery located within the Chartreuse Mountains in France’s Grenoble region.

The liqueur itself is produced at the monk’s distillery in the nearby town of Voiron (Isère). One of the few liqueurs that continues to improve with age in the bottle, there are two types of Chartreuse; green and yellow. The former is 110 proof, or 55%, and gets its colour naturally from the infusion of plants and herbs during its creation.

The yellow variety is 80 or 40% proof and has an altogether sweeter and milder taste and aroma. There are also several other versions including a white variety but the green and the yellow are the most well-known and by far the most produced and drunk. Chartreuse has a very strong and distinctive flavour in that when first tasted it is very sweet but then becomes much spicier and pungent. A popular way to drink Chartreuse in ski resorts is added to hot chocolate to make Green Chaud. 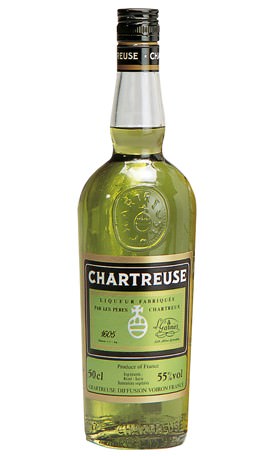 The aperitif or liqueur known as Génépi is very similar in its make-up to Absinthe. A member of the Chartreuse family, its name comes from the Alpine plants from the genus Artemisia which are added to the brewing process to give Génépi its colour and flavour. As with many European herbal liqueurs of this kind, Génépi is also used as a digestif and it too has an acquired taste. It is less sweet than many of its contemporaries and the flavour the herbs have imparted into it is reminiscent of fever-few and chamomile.

While pale gold is its natural colour you will see some with a tinge of green due to the wormwood flower. This is in stark contrast to some of the varieties you will see for sale which is a vivid green thanks to the addition of food colouring. 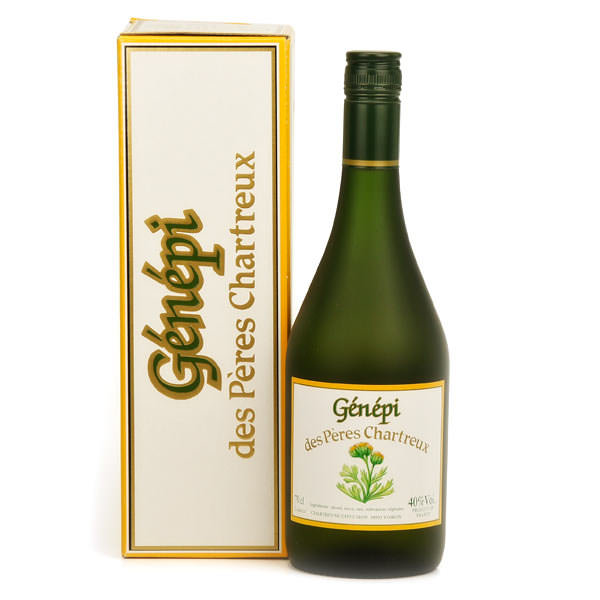 As mentioned above there are a few local drinks in the Alps however none taste as vile as Marc de Savoie, be warned!
A little history on this drink, way back in the 18th century when standard drinks like Beer and Wine were only within reach of the employed, the landlords devised a way of selling to more people without costing them any more money. Like modern draft beer taps back then there were drip trays below the taps to catch any spillages. Once the spillage trays got enough liquid the landlord would pour it into a glass and sell it very cheaply to the less fortunate.
Well, that’s the story behind it, whether it is true or not due to Health and safety they clearly can not sell it like that any more.

Marc de Savoie is a type of brandy also known as Marc Brandy de Savoie, Savoy Wine Brandy or simply Hooch. Created using red grapes, the best way to describe this drink is as an ‘acquired taste. It doesn’t undergo the ageing process typical of brandy but is kept in oak casks before bottling.

This drink is served in a shot glass and we recommend having a chaser drink ready as it is as rough as a 5 o’clock stubble. Often used as a forfeit to a drinking game or given to someone you just don’t like. 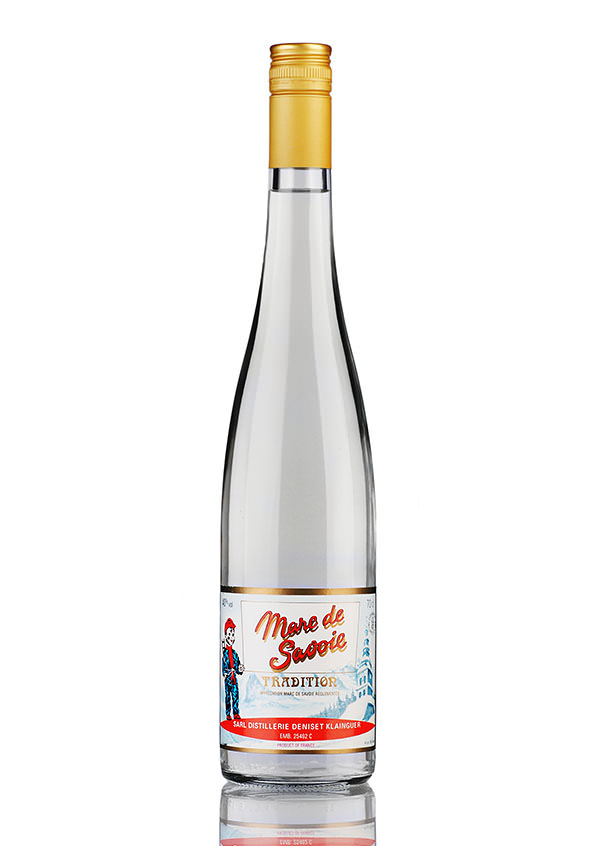